I learned that courage was not the absence of fear, but the triumph over it. The brave man is not he who does not feel afraid, but he who conquers that fear. 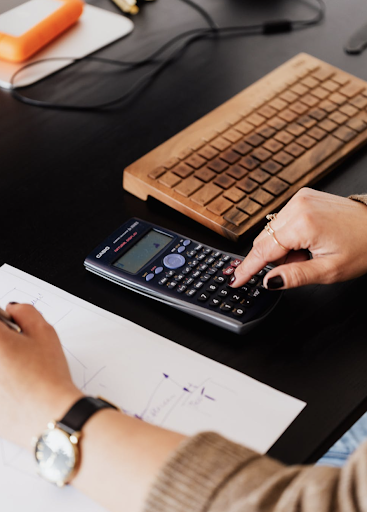 There is no denying that the movement against economic disparity reaches far and wide. It is evident that such a widespread problem as gender inequality would also employ a multiplicity of approaches. This post focuses on a combination of paradigm-shifting beliefs, and access to financial resources as parts of a greater solution, both with the intention of promoting wider distribution to financial capital.

The first step is adopting a mindset shift that goes from being fixed, into one of growth and abundance. The growth mindset is arguably one of the most fundamental brain repatterning programs for disruption of any negatively enforced status quo. In other words, it is the way by which we manifest our desired outcome into reality. The very ability to believe one can escape cyclical poverty for example, is still something that a large portion of the world struggles with.

For this reason, the first step for anyone who is committed to their financial independence, is the integration of their own psychological sense of worthiness to achieve this for themselves. Because once this is accepted, then we become open to encountering those willing to help us.

Which leads us to the second component of this approach, which is the under-utilization of financial resources for bridging the gap in economic inequality. Examples of this include not being afraid to finance a larger purchase or taking out a loan to finance the start of your business. From building your credit score to starting your first business, these are all tools that can bring about greater financial sovereignty.

There is a growing number of companies focusing on empowering women with the goal of disrupting the systemic discrimination against disadvangted minorities. They are a strong example of just what we are capable of when we adopt the mindset shift of economically-disruptive progress. Below are actionable ways you can support wealth equality for women at work and in your community.

She-Cession: What Is It and How to Navigate It (Guest Infographic)

What is "She-cession" and how can you manage it?

Or send us an enquiry where we'll be able to get back to you with an informed response.

This site uses cookies. By continuing to browse the site you are agreeing to our use of cookies. Find out more here